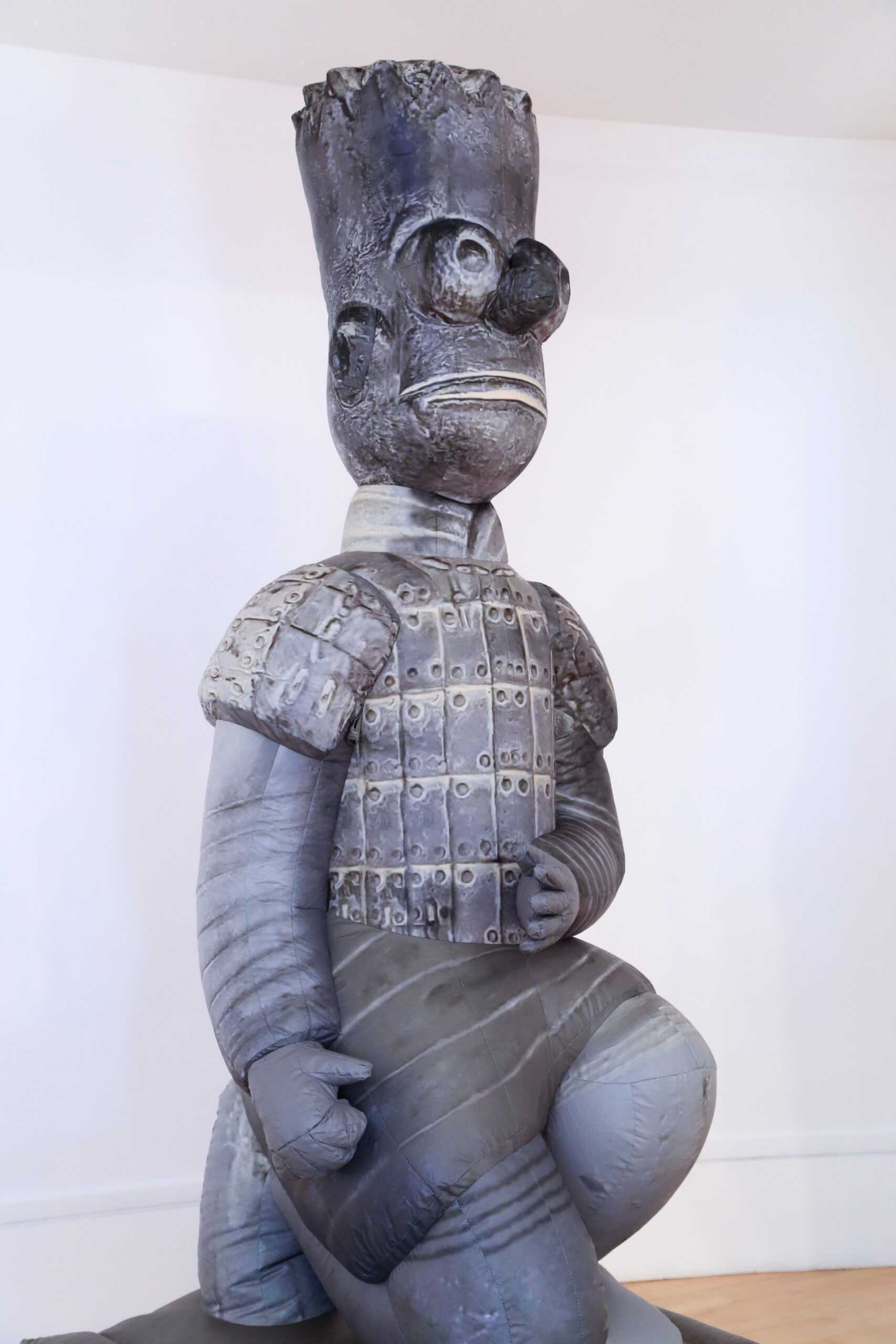 Artist Lizabeth Rossof lives and works in Denver, CO, but grew up in Chicago, where she was surrounded at a young age by politically and sexually charged Eastern European artworks that were smuggled through the Iron Curtain and exhibited by her art-dealer “grandparents” Jacques and Anne Baruch. Join Rossof in KAC’s galleries for a closer look at her XI’AN AMERICAN WARRIORS and learn more about the “dark and playful” influences that have contributed to her work.