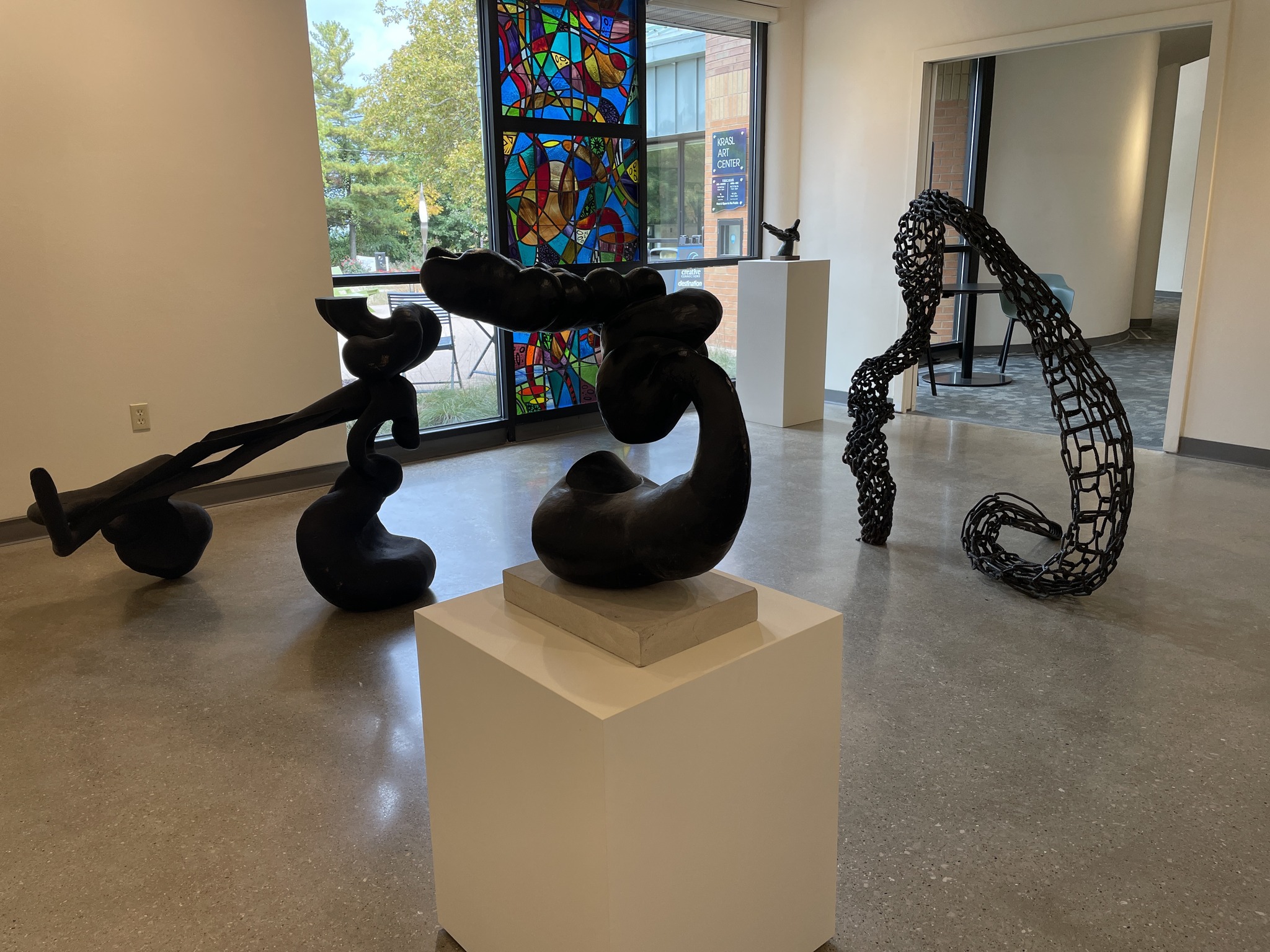 Albert LaVergne (American, 1943 – 2020) proved that experimentation is a lifelong pursuit. As a sculptor with a multi-decade career, LaVergne preferred improvisation to planning, metal to bronze. His artistic choices were based on that which allowed the greatest freedom in the making. Rather than sketching forms in advance, he let the materials and process guide him.

In this rare opportunity, The Lab and East Garden feature select artworks from LaVergne’s estate. These truly dynamic forms were created by a sculptor who found inspiration in his African American contemporaries rather than the greats of Western art history, who traveled to Nigeria in 2012 and 2016 with Fulbright Awards to develop public art, and who fondly recounted a shift in his career after working with artist Chakaia Booker.