$7 per seat – Space is limited, purchase your ticket today! 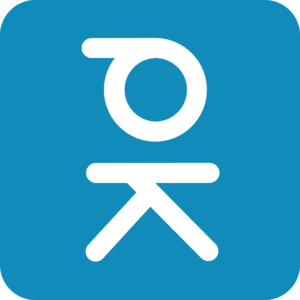 PechaKucha’s 20×20 presentation format shows your 20 chosen images, each for 20 seconds. In other words, you’ve got 400 seconds to tell your story, with visuals guiding the way. PechaKucha means “chit chat” in Japanese.

At the April 9th PechaKucha Night at The GhostLight Theatre, speakers and listeners will gather at this beautiful new venue in the Benton Harbor Arts District, to share personal presentations about their work. More info (St Joseph Pecha Kucha site)

This creative outlet began as nighttime get-togethers in Tokyo in 2003 by two renowned architects. Since then, three million people have attended PechaKucha events worldwide. Inspired by their desire to “talk less, show more,” Astrid Klein and Mark Dytham of Tokyo’s Klein-Dytham Architecture (KDa) created PechaKucha in February 2003. It was a way to attract people to their experimental event space in Roppongi, and to enable young designers to meet, show their work, and exchange ideas in 6 minutes 40 seconds.

In 2004, cities in Europe began hosting PK Nights, followed over the years by hundreds of others. As of April 2019, PKNs had been held in more than 1,142 cities worldwide. More than 3 million people have attended a PK Night.