Directions to this Sculpture 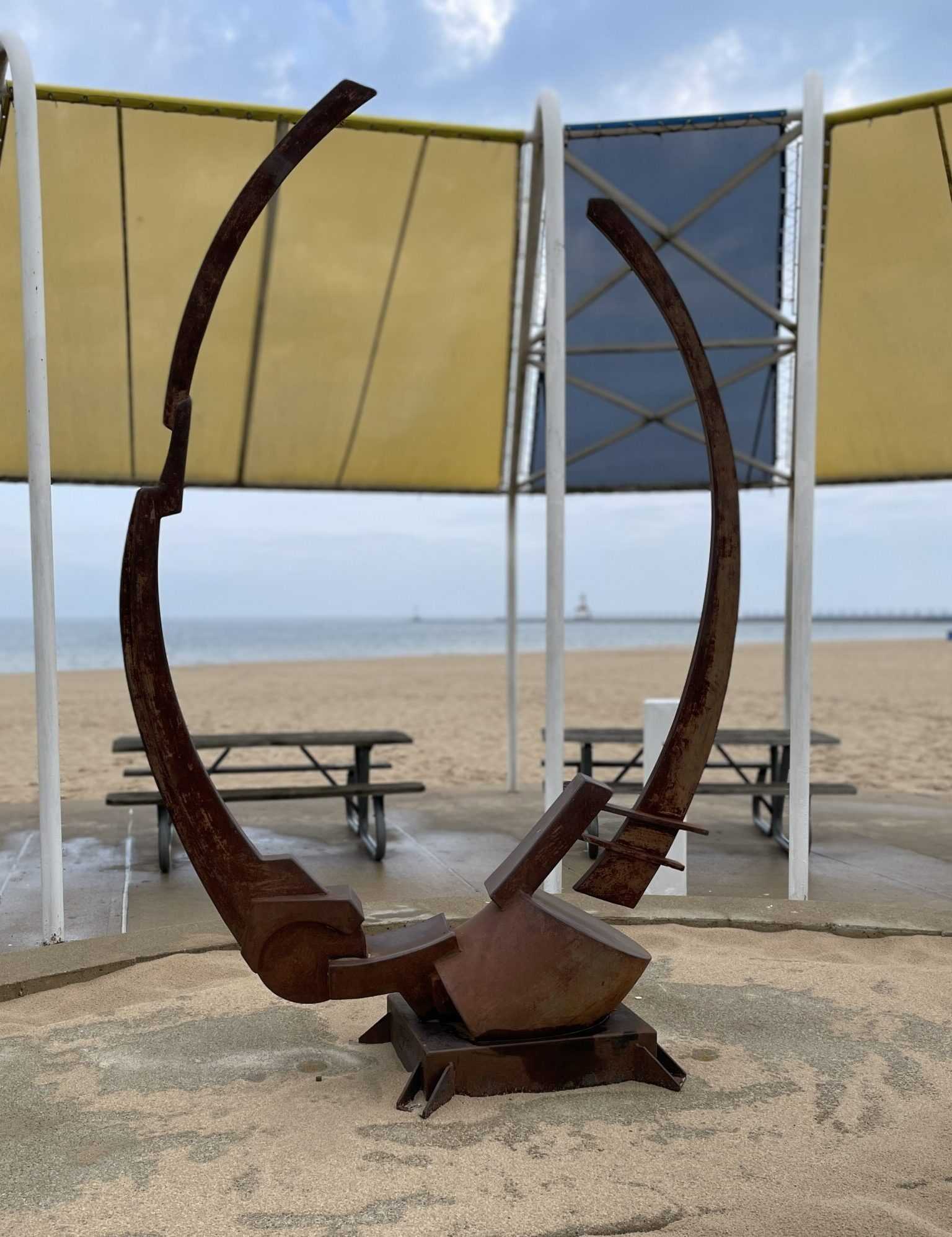 Andrew Light is an artist based in Lexington, KY, where he maintains an active studio, focusing primarily on fabricated metal sculpture. An academically trained artist, Light has an extensive background in industry, having worked in several skilled trades. After earning his MFA at the University of Florida, Light apprenticed as an iron worker and later served as studio assistant to renowned sculptors John Henry in Chattanooga, TN and Richard Hunt in Chicago. He has also worked for the British Open Air Museum of Steel Sculpture as a workshop and foundry technician. His work has been exhibited in museums and art centers across the South and Midwest and can currently be seen in Texas, Florida, Tennessee, and Pennsylvania. 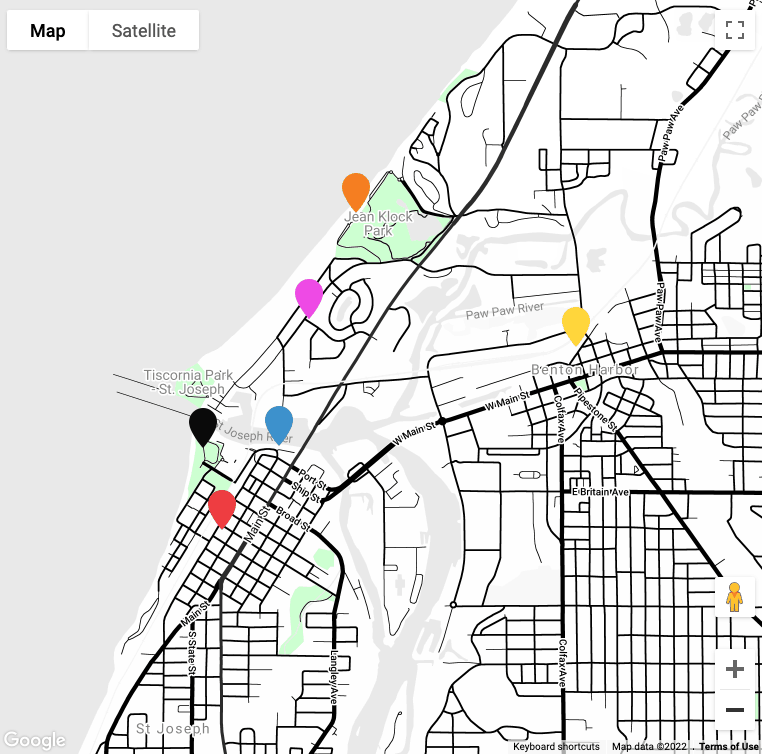